As the 2022 processing is entering its last few weeks in most countries, it becomes apparent that production will not reach the level expected when the harvest started with the world production estimate currently standing at just under 37 million tonnes. 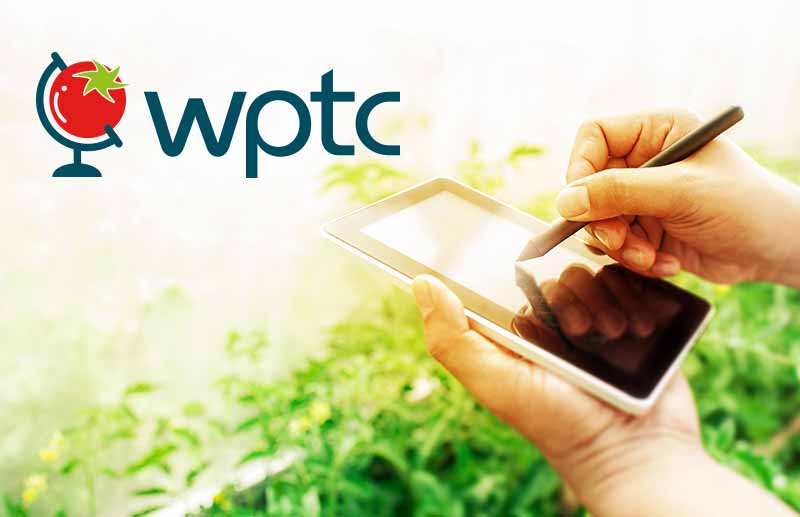 Factories will reach full capacity in the next 3 to 4 days. Quality is good and there is no change in the forecast.

At the end of last week (11/09), a total of 115,000 tonnes had been processed, of which 22,000 tonnes of organic tomatoes. Average brix to date is 4.82 and the penalties of 6%. In the South-East, rains totaling up to 180 mm in some areas on Wednesday and Thursday of last week interrupted the harvest until the beginning of this week. In the South-West, the crop this year has been good to date, a relief after two very difficult years. It is estimated that about 20,000 to 25,000 tonnes of tomatoes remain in the fields to be harvested by the end of September so the total crop size will be reduced to a maximum of 140,000 tonnes.

There is no change to the forecast of 350,000 tonnes. The weather has been variable in the last few weeks and rains last week led to factories to close for 2 to 3 days. More rains are expected next Sunday and Monday. Field yield is not as good as was expected. The harvest is now finished in the south and will continue until 25 or 27 September in the centre. Quality this year was the best in several years with average brix just below 5.

To date around 80% of the surfaces have been harvested and the season will end in about ten days with a total now expected to be around 80,000 tonnes only. Brix is good at c. 5. Some rains.

North- The last figures released by the OI Nord show that as of 04/09, 2.21 million tonnes had been processed with an average brix of 4.92 and 4.5% of penalties. During the last week, ending 11/09, it is estimated that a further 300,000 tonnes were processed bringing the total to 2.5 million tonnes. The harvest should finish before 25/09 with a further 300,000 tonnes expected to reach a total of 2.8 to 2.85 million tonnes, up from the 2.75 million tonnes initially expected, thanks to higher-than-expected yields in the middle of the season. Rains last week reduced intake and more are expected this coming weekend which may mean more factory stoppages.

South – The harvest is still going in Puglia. As of 9/09, more than 80% of the surfaces had been harvested according with last satellite survey, with 3,800 hectares remaining to be harvested. The forecast is reduced slightly to 2.5 to 2.55 million tonnes.

Consequently, the total for Italy remains the same at 5.4 million tonnes with a shift of some volume from the south, where surfaces were 14% lower than in 2021, to the north (with only a 4% reduction of surfaces).

At the end of last week about 70 -80% of the forecast of 1.45 million tonnes had been processed. After six months of dry weather, it has been raining on Monday and today with up to 60 mm, but it should clear tomorrow, and factories should restart on Friday or Saturday.  After the loss of nearly a week of processing time, the harvest should continue for a further three weeks to end during the first week of October. For now, the forecast remains unchanged but there may be some losses due to damages caused by the rain, especially for the last part of the crop.

The situation is not great as heavy rains started at the beginning of the week in Extremadura and yesterday in Andalusia with factories having to stop for at least one day. Due to the variable field yields expected to be down 10 to 20% compared to estimations at the start of the crop, the total estimate is further reduced to 2.1 million tonnes. Most plants will be closing this week in Extremadura, with the latest by the end of the month, while in Andalusia the harvest should finish by the end of week 38 or early week 39.  The north also reports a difficult campaign with reduced yields.

The harvest is now finished in the South, and it is starting to wind down in the north (Bursa area) with about 20-30% of the crop remaining. In the central area of Konya, bigger surfaces were planted than other years and large volumes are being processed although spot prices are high. The total expectation is increased to 2.35 million tonnes despite high costs.

More than 70% of the expected 1.6 million tonnes crop has already been harvested. Some cool weather in August extended the tomato cycle a little bit. Some rain is expected to start next week in most of the region.

The estimate is to process 912,614 short tons (827,909 metric tonnes) this week. At the end of this week (week ending September 17) we will have processed 7,945,761 short tons (7,208,273 metric tonne), nearly 300,000 short tons behind last year at the same point in time. We have seen a break in the weather from last weeks extreme heat into a milder weather pattern with some chance or sporadic rain in the forecast. Field yields continue to underperform against contracted levels.

Harvest is approximately 60% complete. The weather has stayed warm with rain received recently. While cooler temperatures would be helpful, tomato quality, yields, solids and colour remain good. It’s anticipated that contract tonnage of 552,244 short tons (500,987 metric tonnes) will be achieved, with harvest set to finish early to mid October.

The Ibaraki region, which has the highest production volume in Japan, has almost finished harvesting without major damage from pests and rain, but the fruit weight is about 85% of the average year, and the yield is expected to be less than last year. The total harvest in Japan is expected to be 27,000 tonnes, the same as last report.